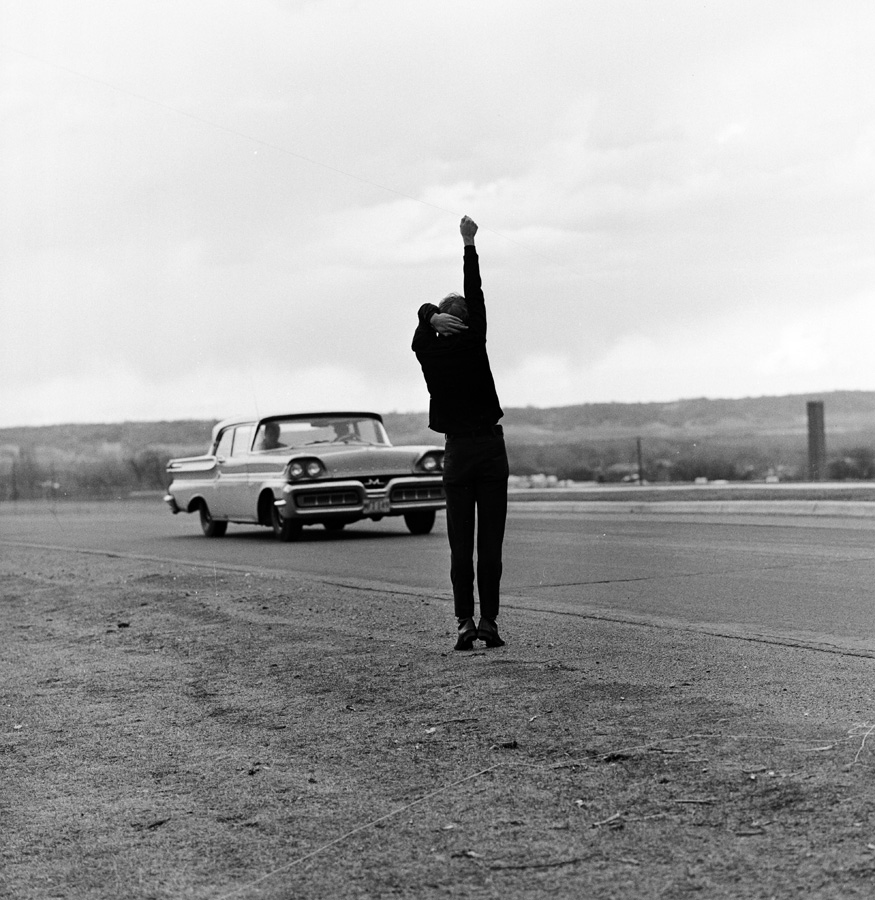 THERE IS A BREEZE misc

A Conversation with... David Greene (Recording engineer of There Is A Breeze) Dec 18, 2015 by Bill King

D.G: I had kind of a mantra if you will…..when I did a record and somebody listened to it, I don’t care if they love it or hate it as long as they did one or the other, because it does something to them.

B.K: Nothing worse than being indifferent. 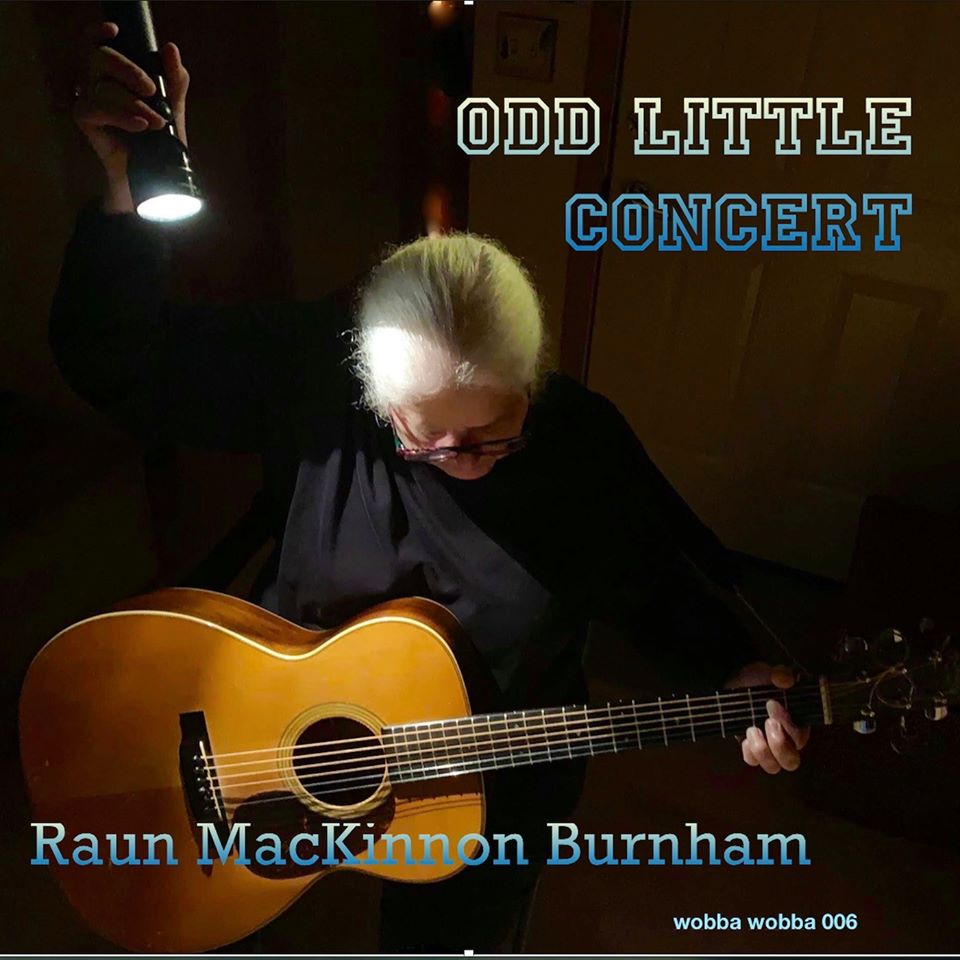 I remember he recorded this in NYC and borrowed my Martin 00028 (1936 000-28 herringbone, pictured above) to play on the recording b/c he didn't bring a steel string with him or didn't like the sound of the one he had. I don't remember. I do recall he came down to my apartment to pick it up and delivered it back to me promptly that evening. So my guitar is on that record. I don't know which song. :)
Raun MacKinnon Burnham (songwriter of Lucky Stars and Circle of Fifths) 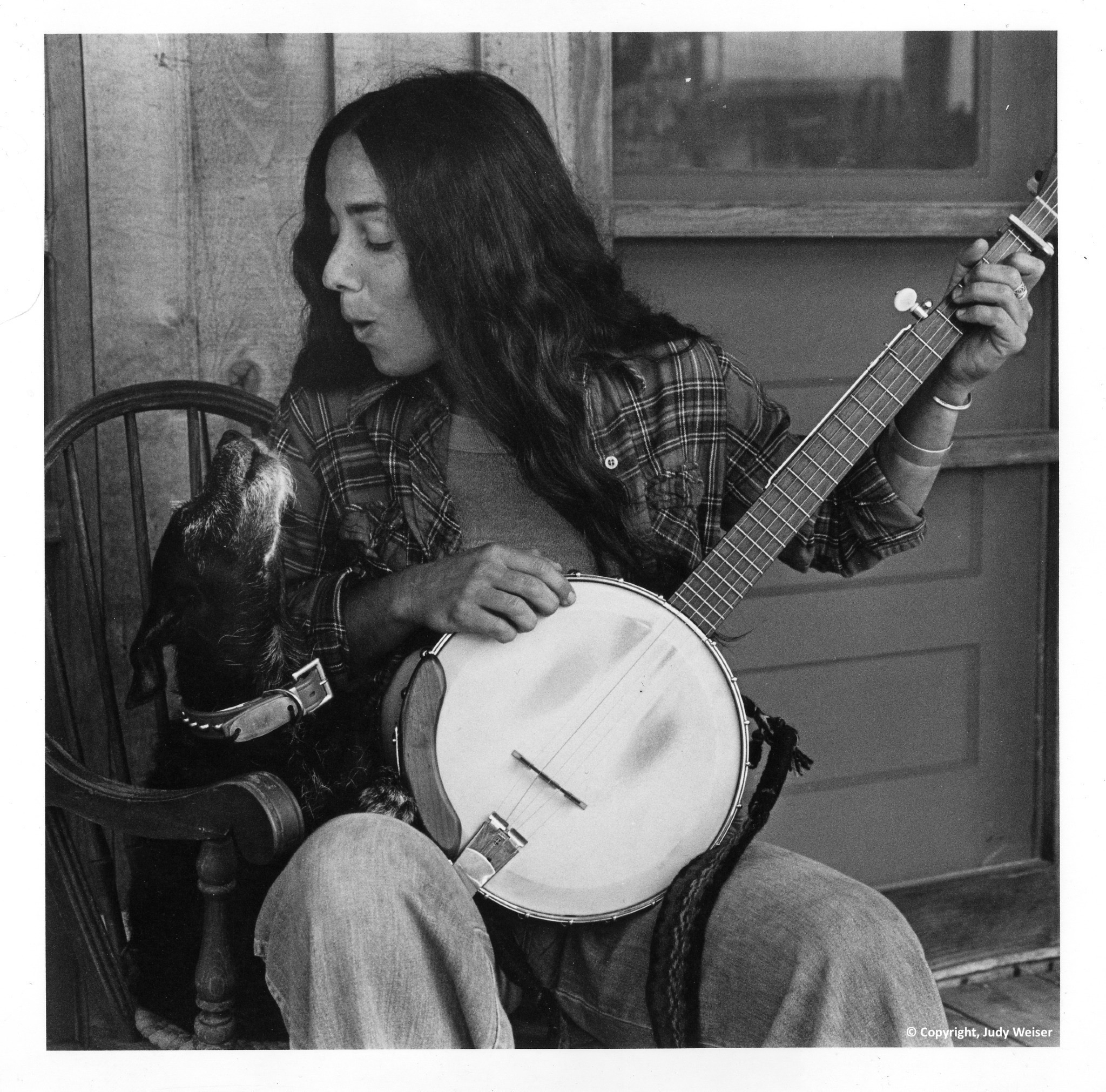 I loved the way Michael and Leo played. Michael called me after they had recorded my tune "In your eyes". "Crow, I think we turned your song into a barn dance!" I loved it.
Crown Johnson Evans (Songwriter of In Your Eyes)
Photo of Crow by Judy Weiser 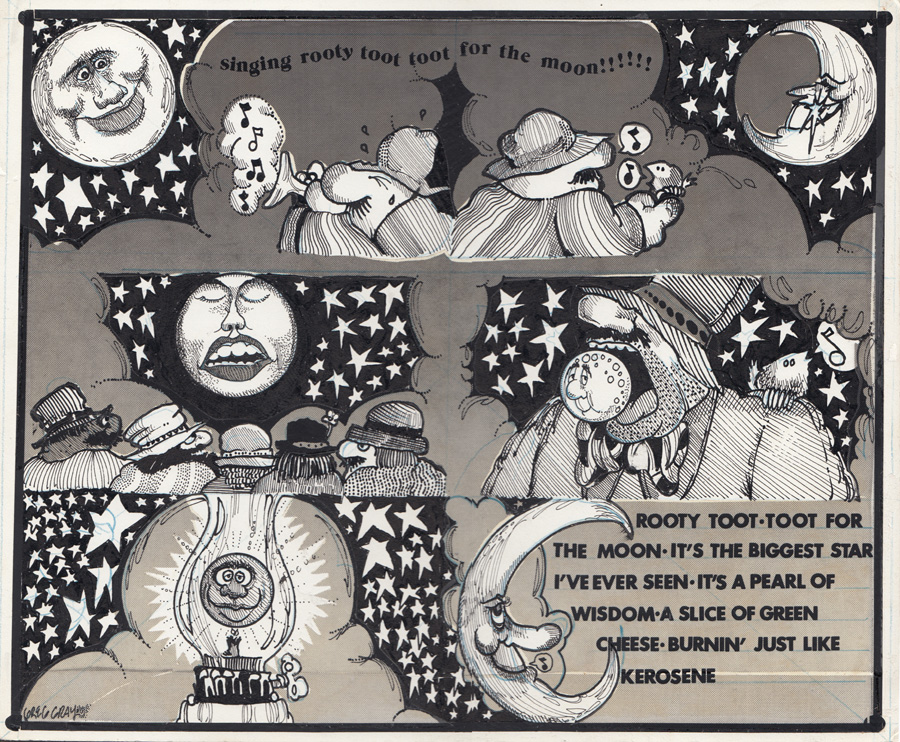 1984
Performer: made an unscheduled appearance, singing "Winner in Your Eyes"
Acoustic Guitar

2001 New Year's Resolutions
I've heard it said that when you renounce something you give it exactly the same amount of power it takes you to fight against it. The result is a standoff and unlimately a failure. This New Years, I'll make my resolution to stop smoking. I hope to be able to watch myself in the battle. I have a bet with Nanci Griffith - a dollar a cigarette. It's just the kind of thing that friends do. But the co-dependency of helping/quitting, is its own little setup. Mostly, the thing I want to do differently in 2001 is to watch myself more often as I do my stuff. I figure I've been asleep for a long time and it's time to be a witness to my life. I don't plan to change that much, I just wanna watch.
Michael Johnson December 22, 2000

On August 1st, 1980, MTV premiered and played a total of 116 music videos over a 24 hour period. The 18th video that they played was for Michael Johnson’s Bluer than Blue, which features the singer singing about a failing relationship in a blue-tinged house.

This was an early music video, made three years before MTV even premiered so it looks fairly primitive to modern eyes. It’s still a step up from the performance clips that were used for most music videos during the late 70s. It actually has a narrative, albeit a simple one. 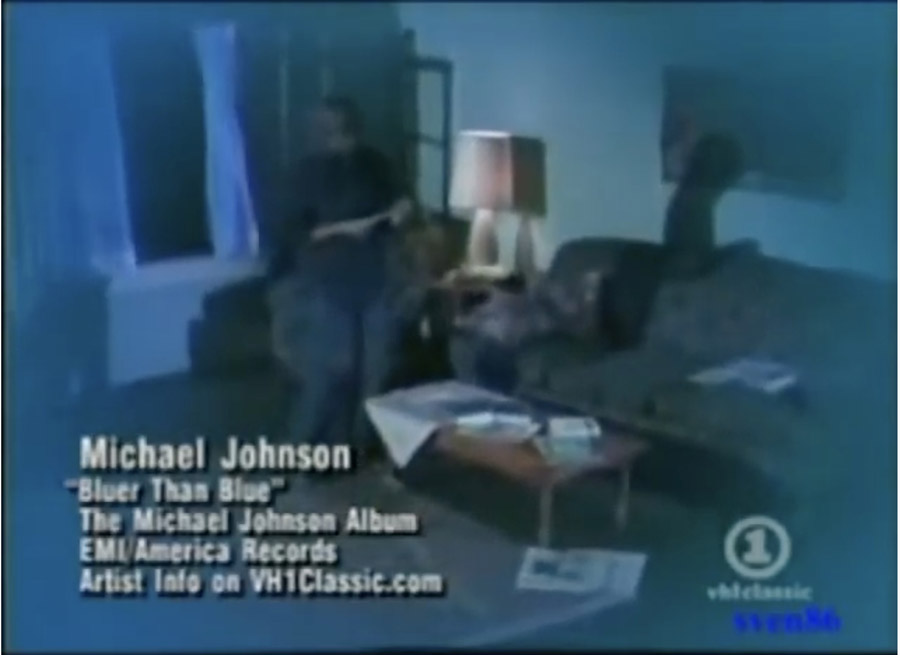 Some day Michael Johnson will be able to transcend the critics, experts, and the self-proclaimed purists who block his road to success among the general public. Until that time his fans will have to continue to answer to the questions of "Michael Johnson?"
--Excerpt from a 1975 review of For All You Mad Musicians


On April 21, 2018, on a snow covered Colorado mountain, Michael's ashes were spread at the feet of a Bristlecone Pine.

I wrote that last tune in collaboration with a guy named Michael Johnson. [some clapping] Have you heard of him? Jeez. Are you from Minneapolis? Ah! Isn't that a thrilling town to grow up in?

Michael had the worst moment on stage that I've ever heard of. He was playing at the Earl of Old Town in Chicago, the second of his last set, and he threw up on his audience. You know, the front row is a lot closer in a club than it is here. They were fans of his though.
(Listen to Leo tell it below)