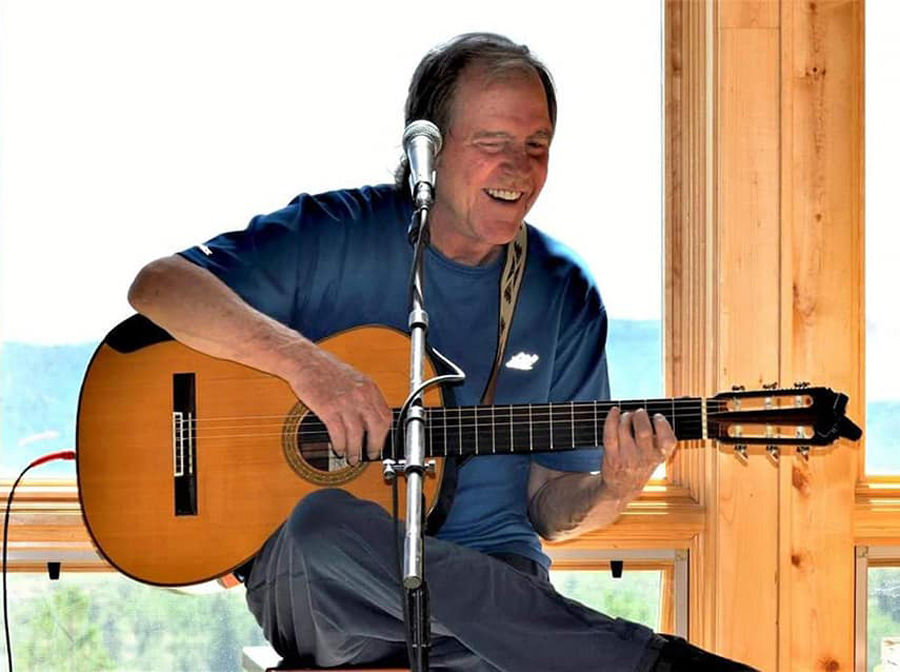 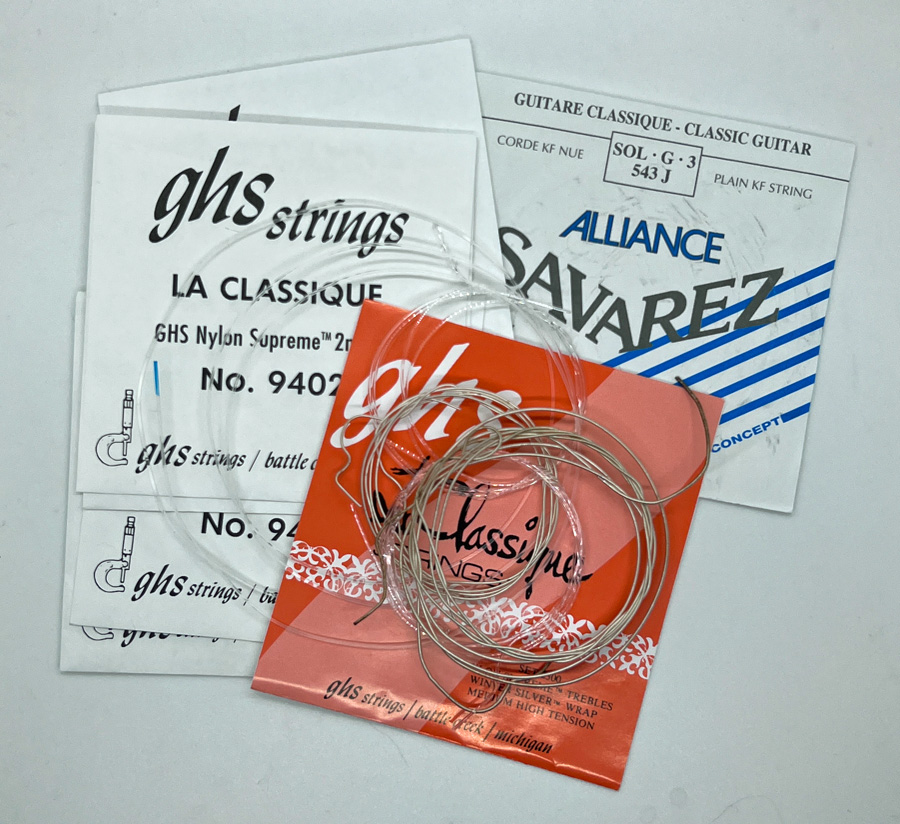 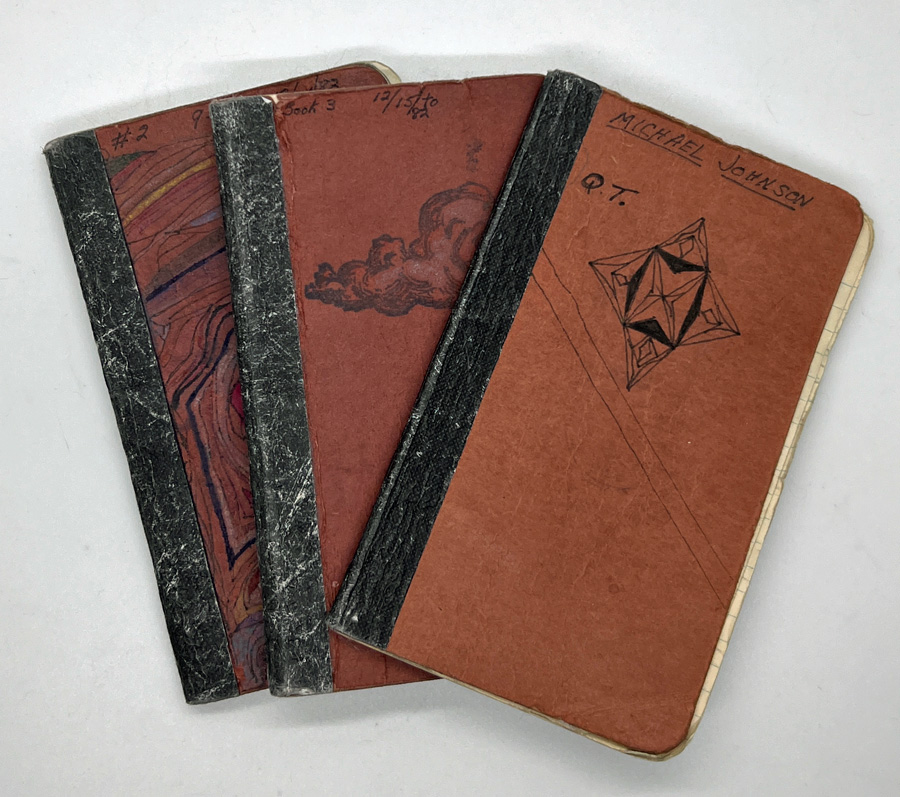 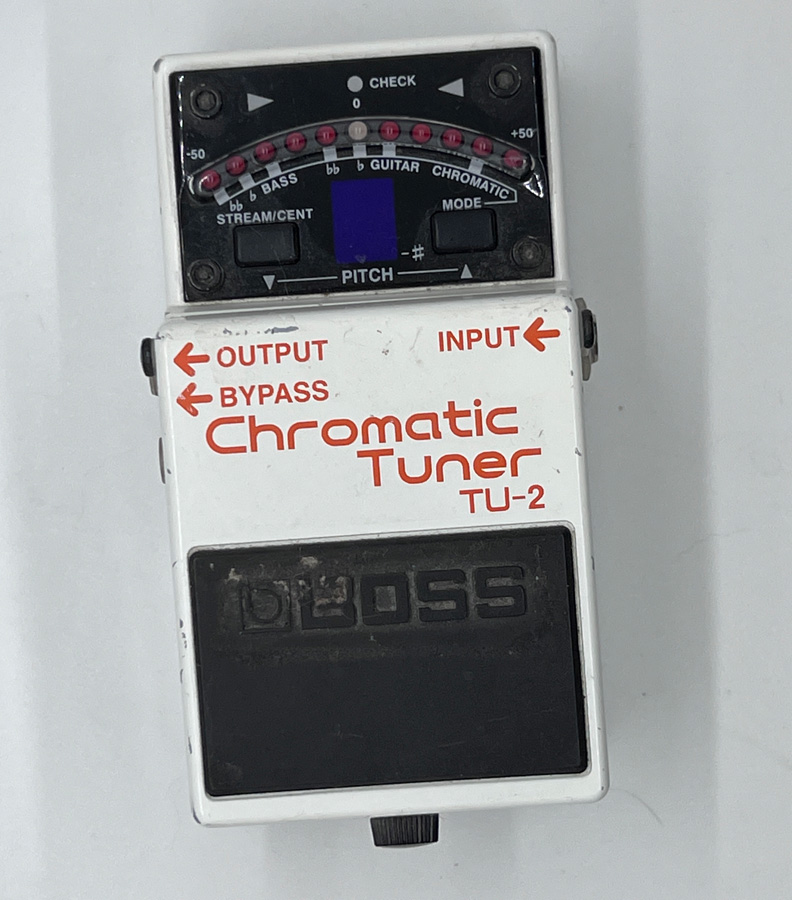 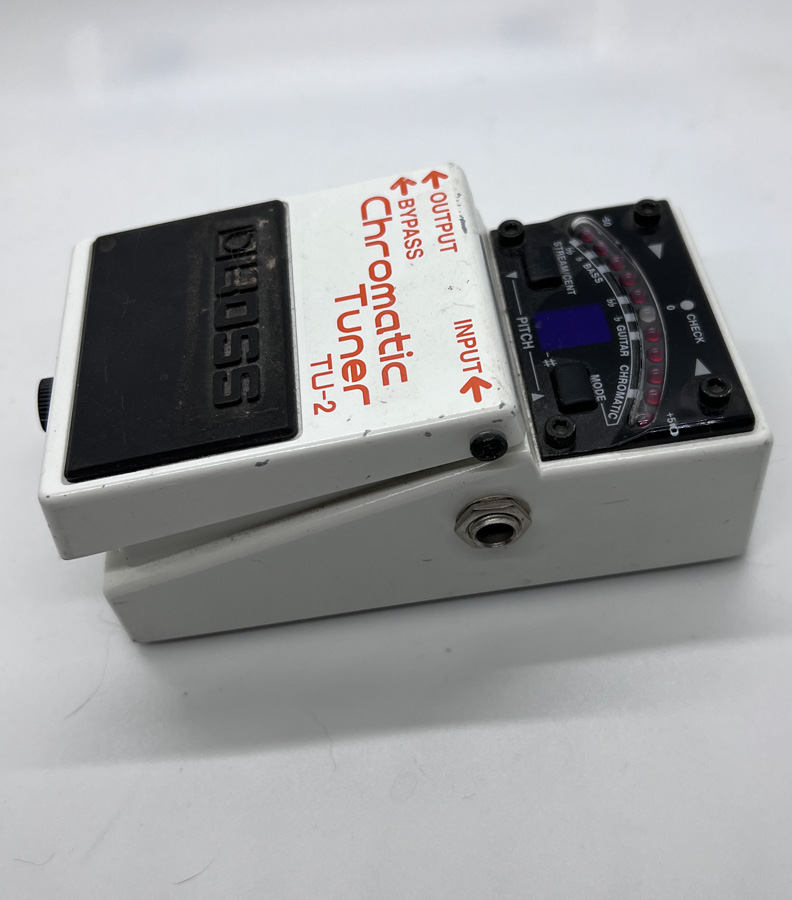 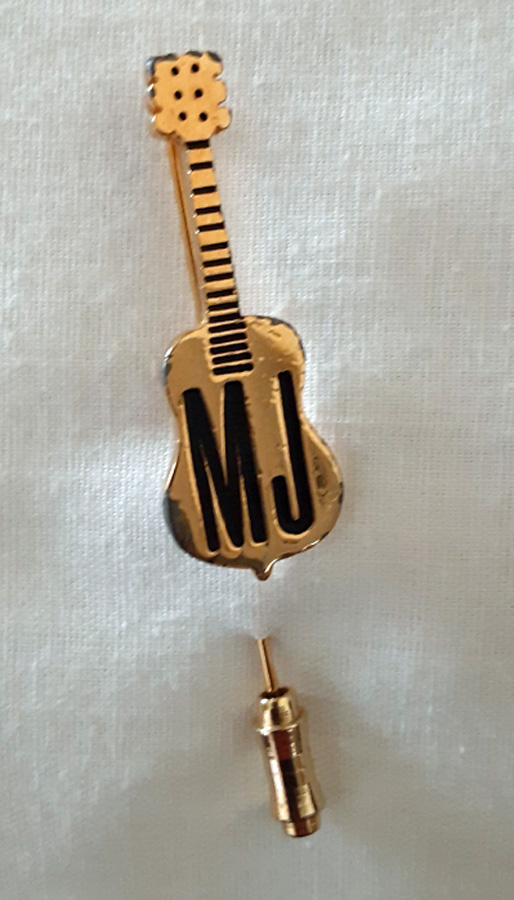 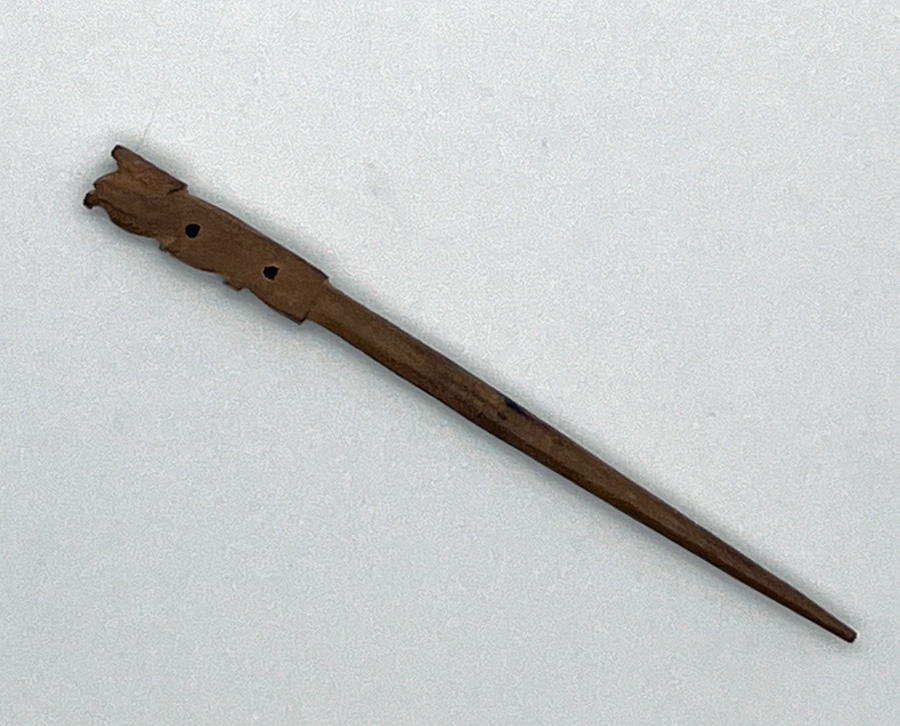 Twin toothpick from the back cover of Ain't Dis Da Life 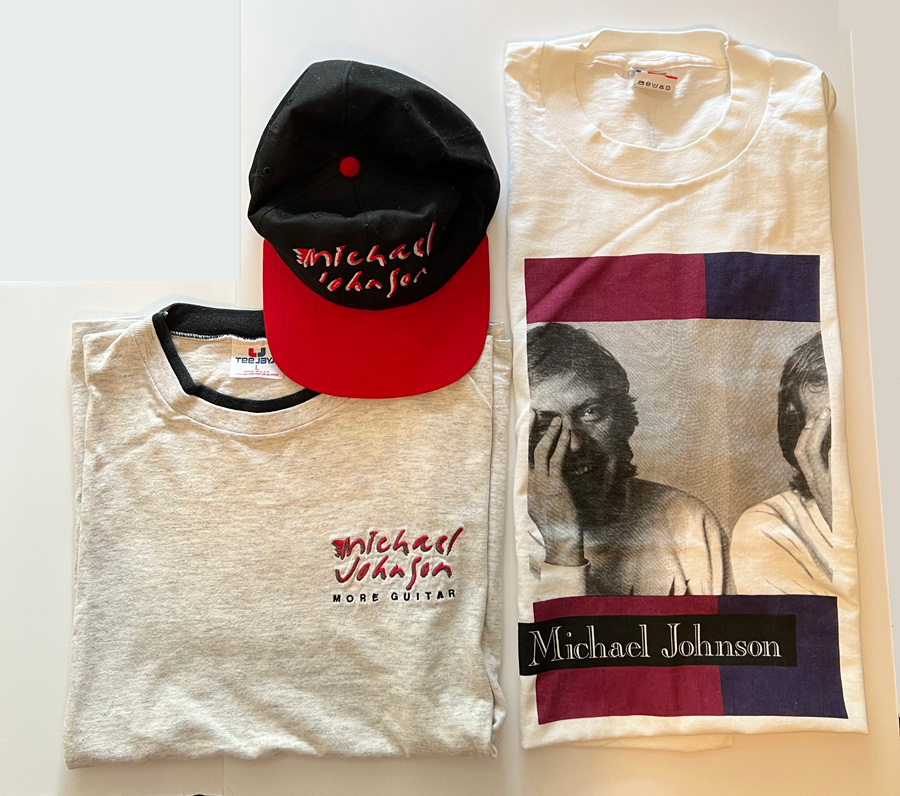 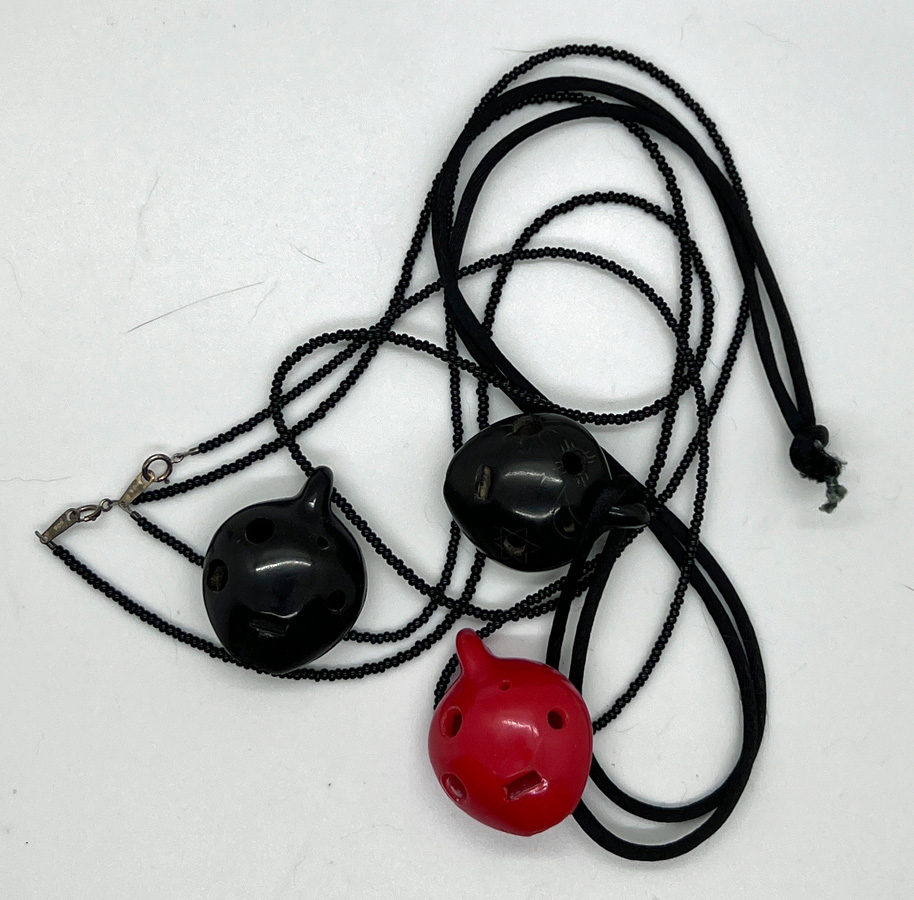 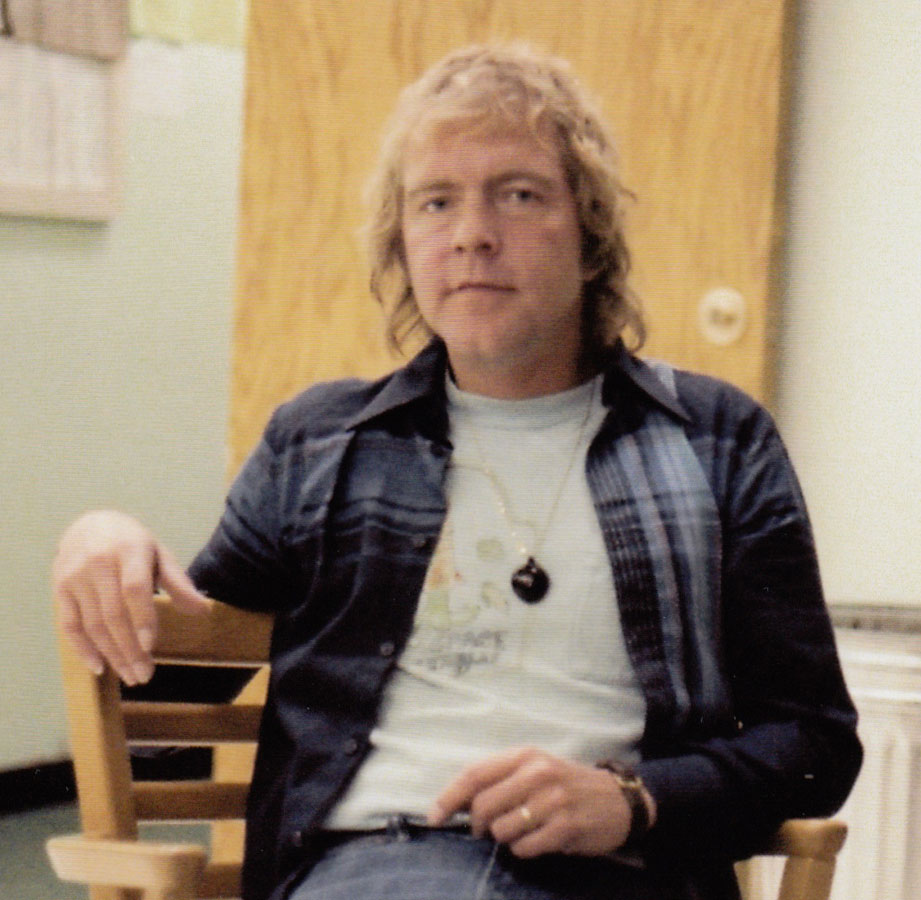 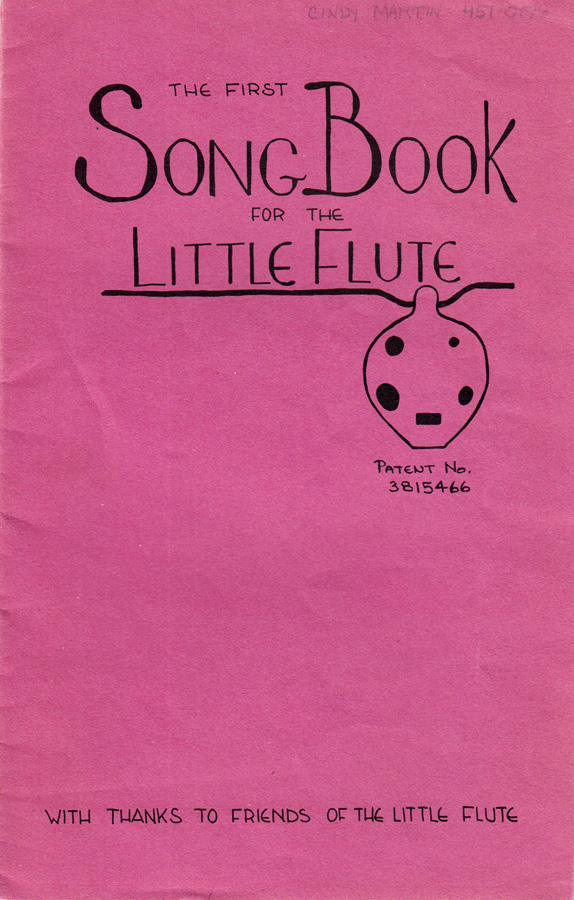 "...So he got out of music. Now he makes these," he said, displaying a midget ocarina hanging on a string around his neck. "It's called the Little Flute, but it's modeled after a pre-Cambian thing, I think. Made of clay. He makes these out of polyester resin. He lives in a '46 Dodge truck and spends a lot of time working on them. He doesn't really live anywhere. He's married and they have a dog and that's it. I think he likes being really free."
--Michael talking about his brother Paul, Minneapolis Tribune, January 29, 1976 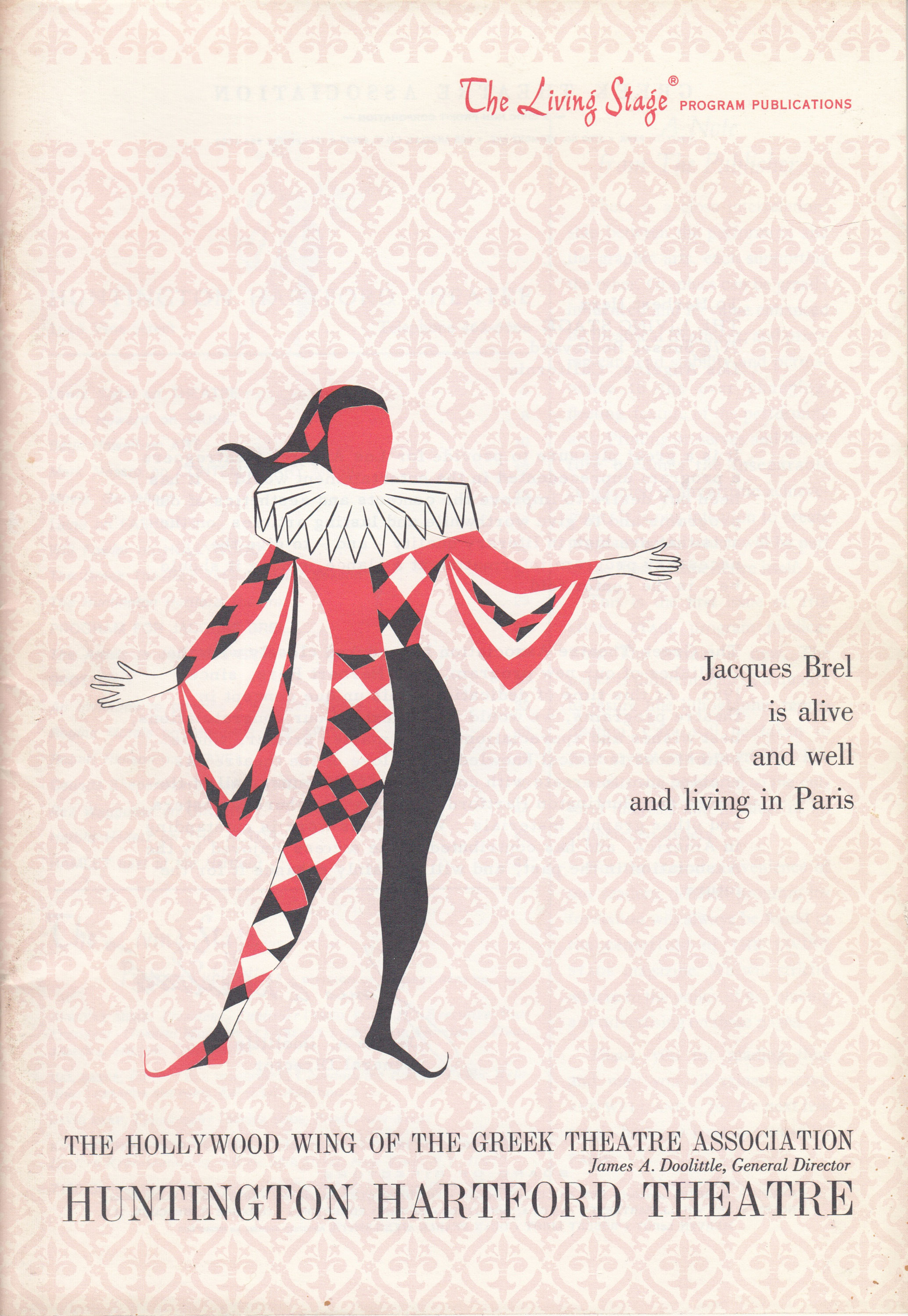 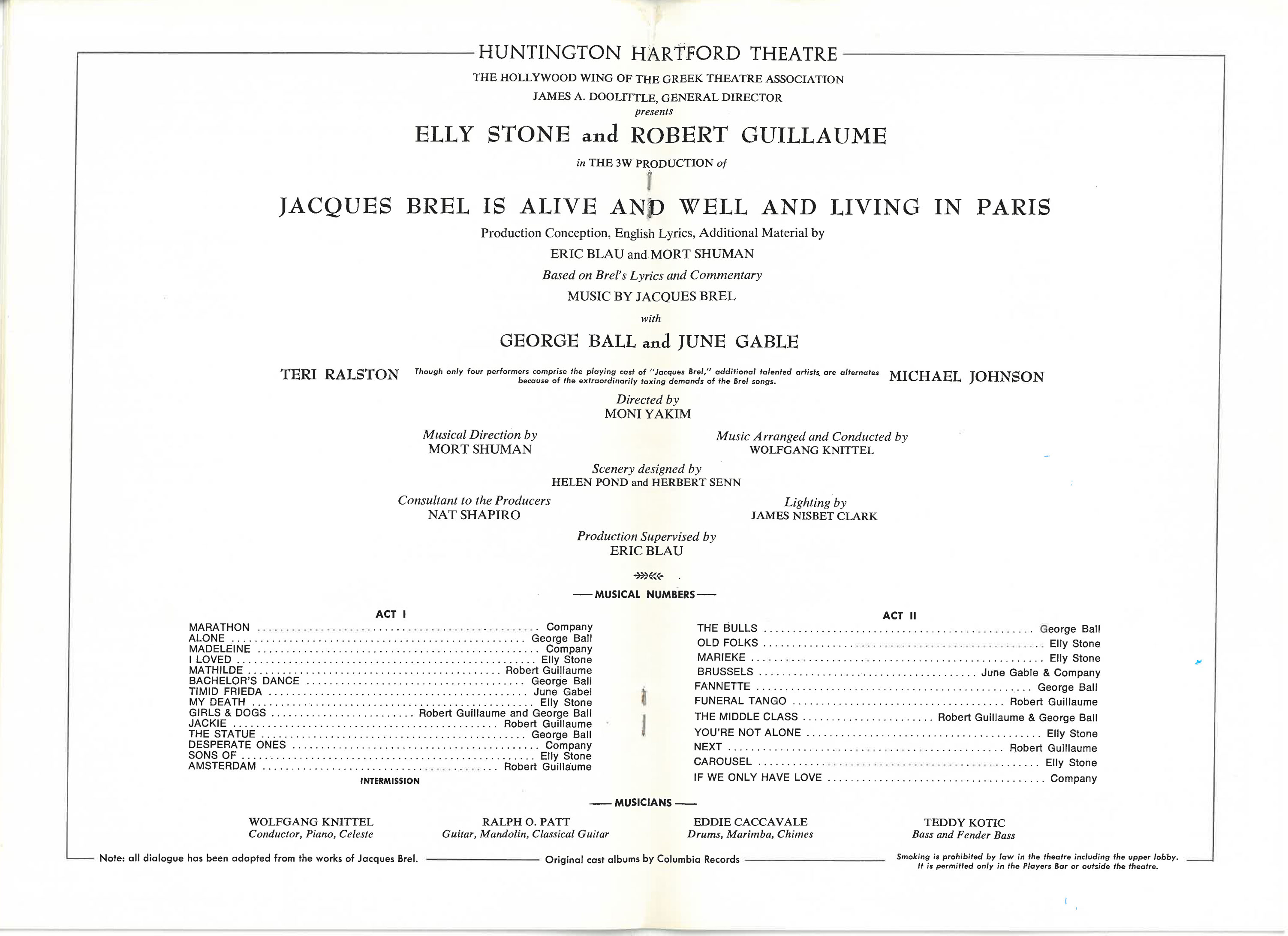 Playbill from Jacques Brel is Alive and Well and Living in Paris
c. June 1969
right click on photos and open in new tab to enlarge 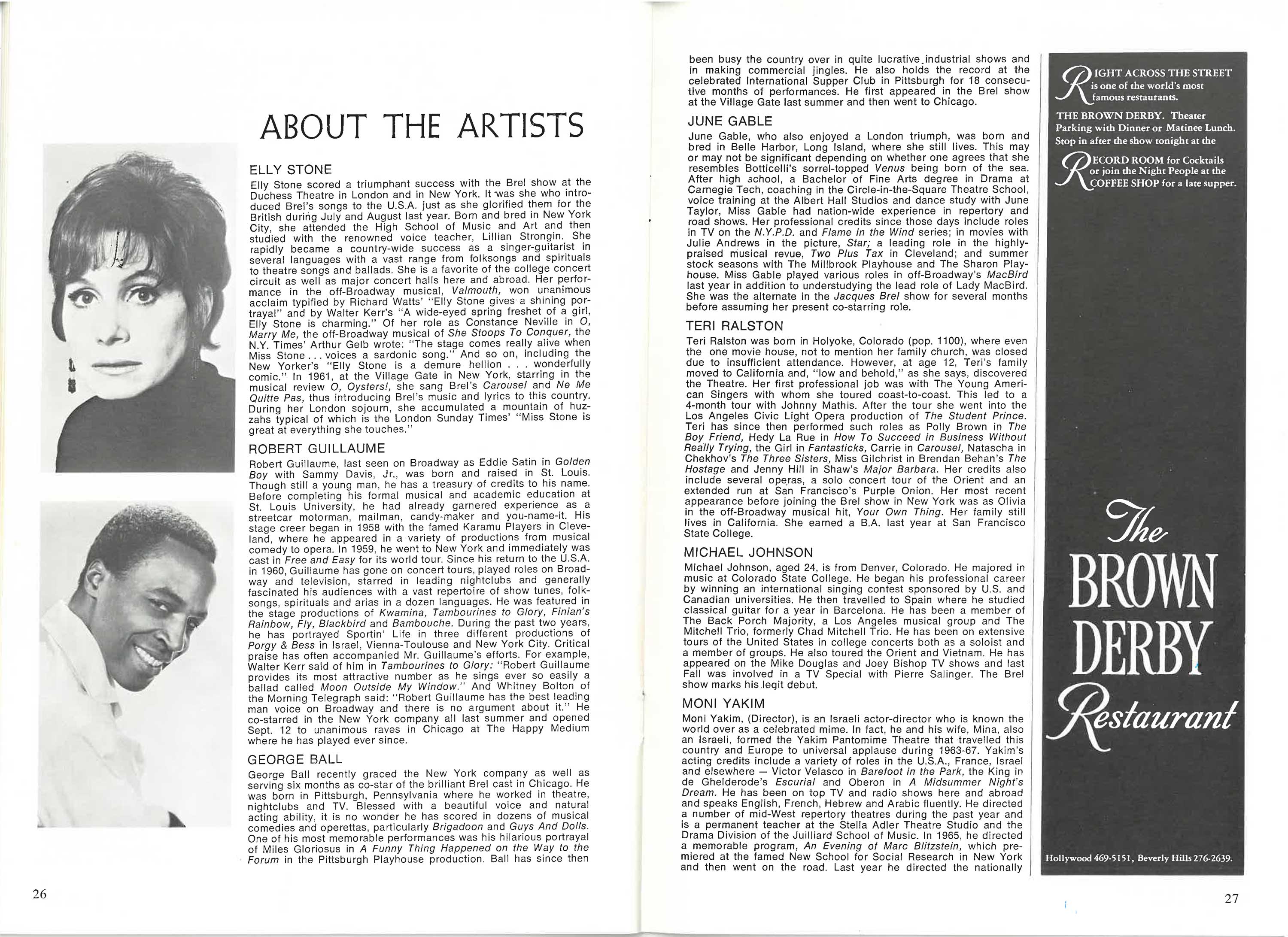 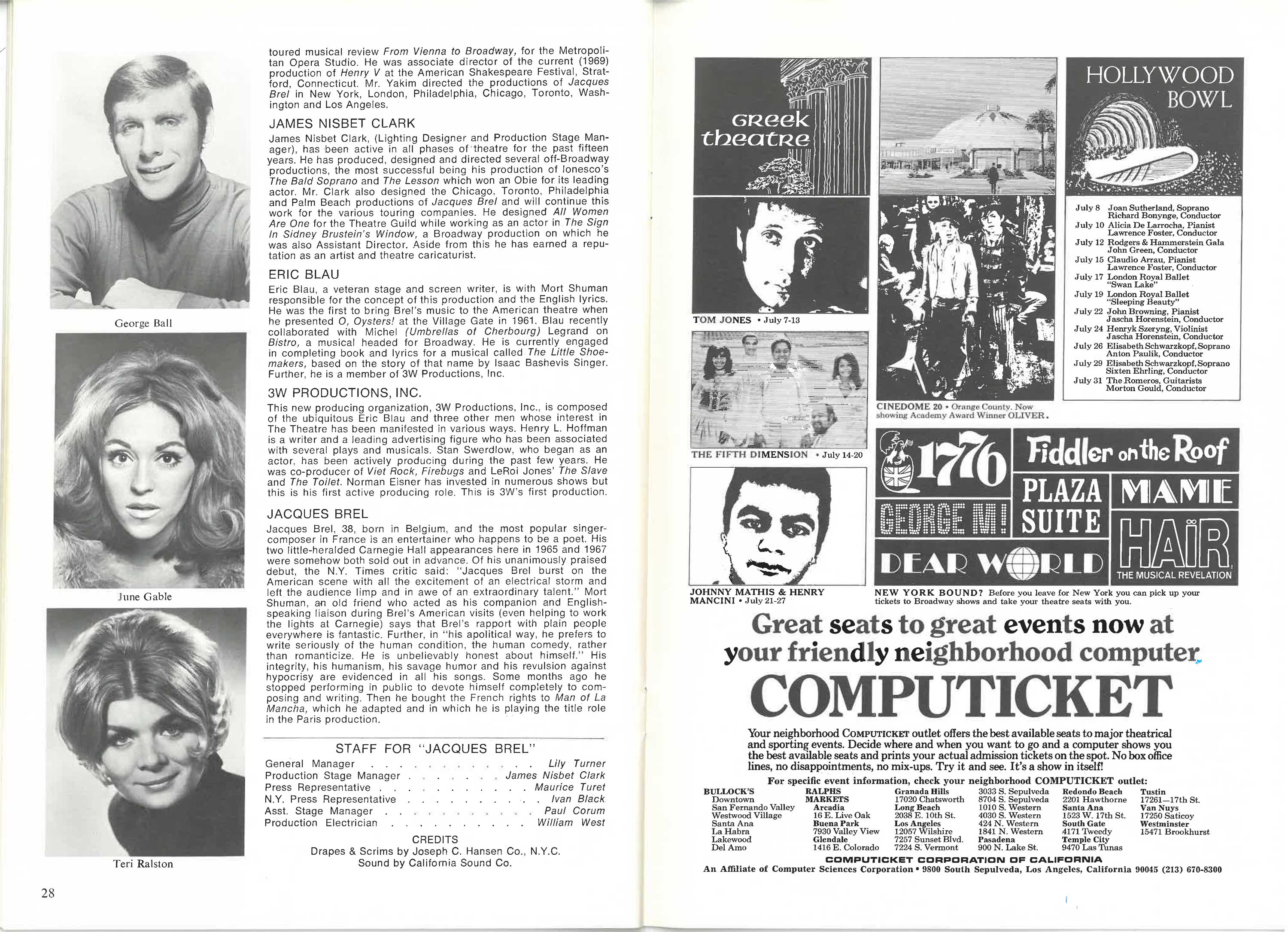 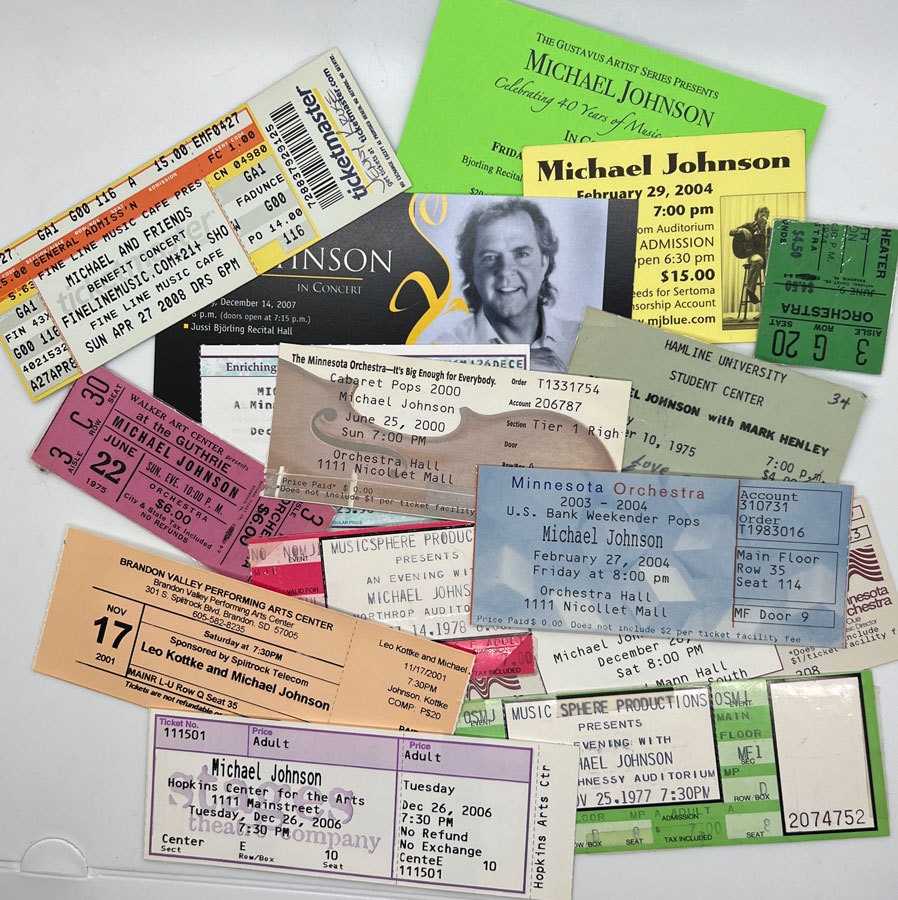 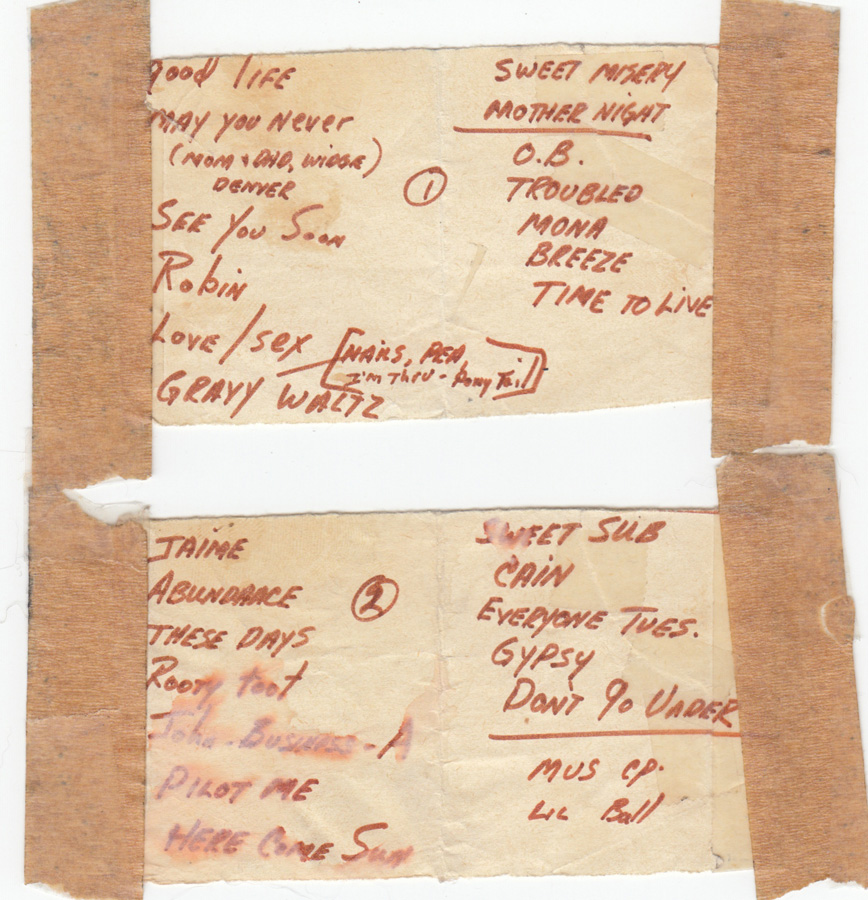 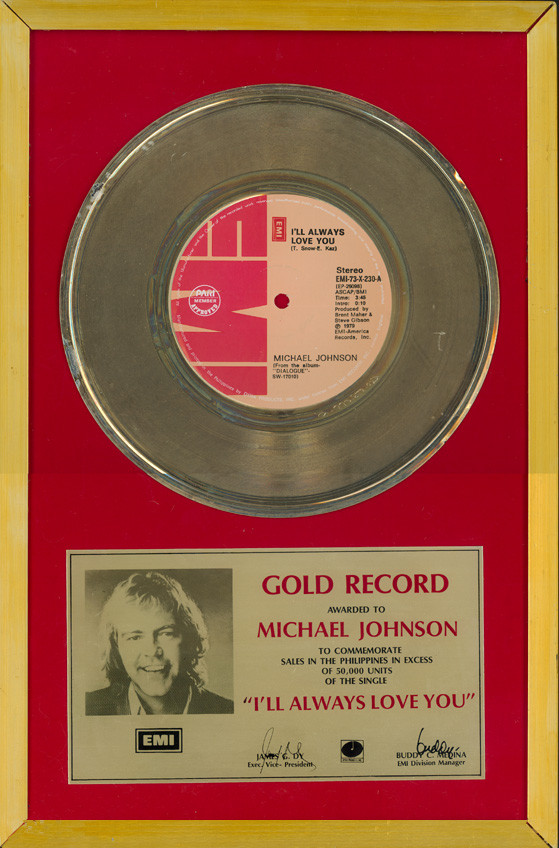 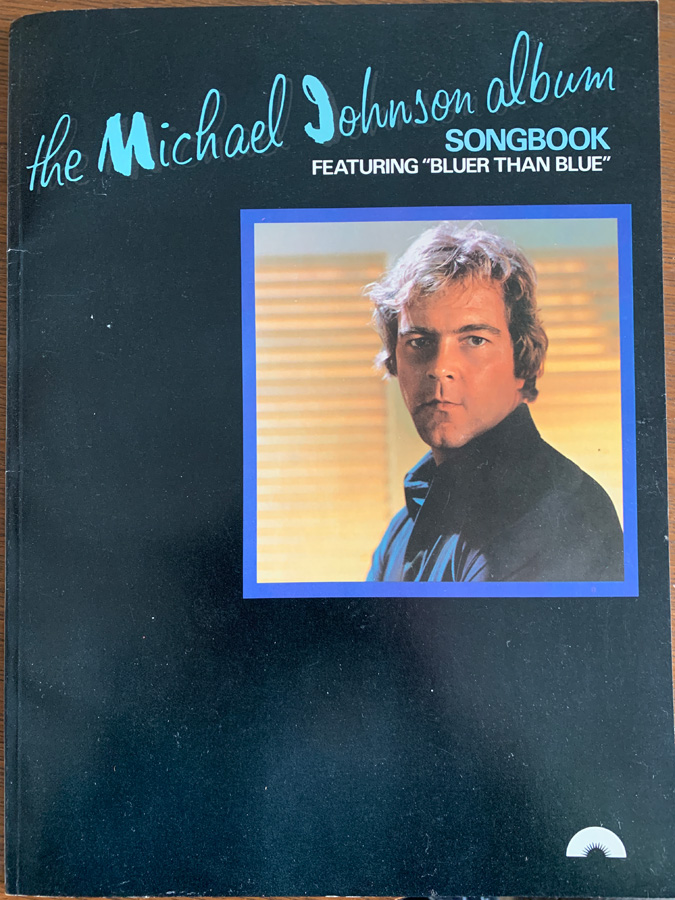 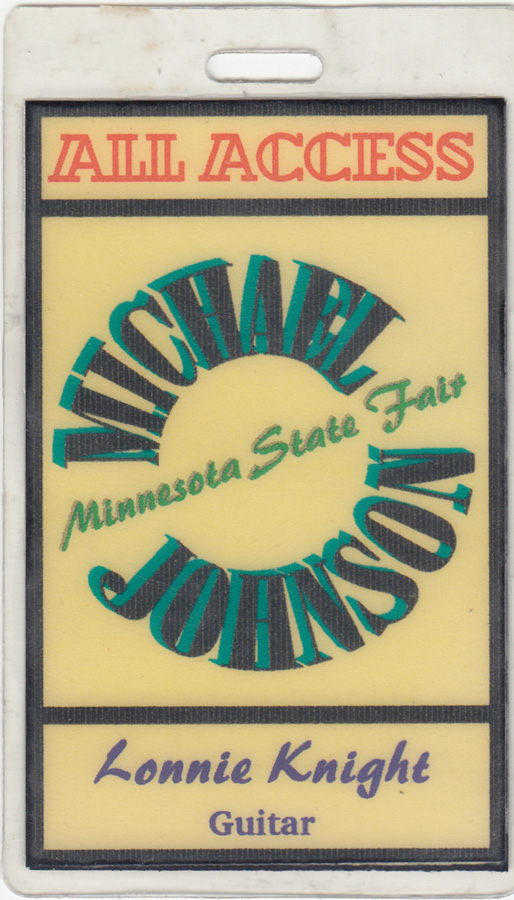 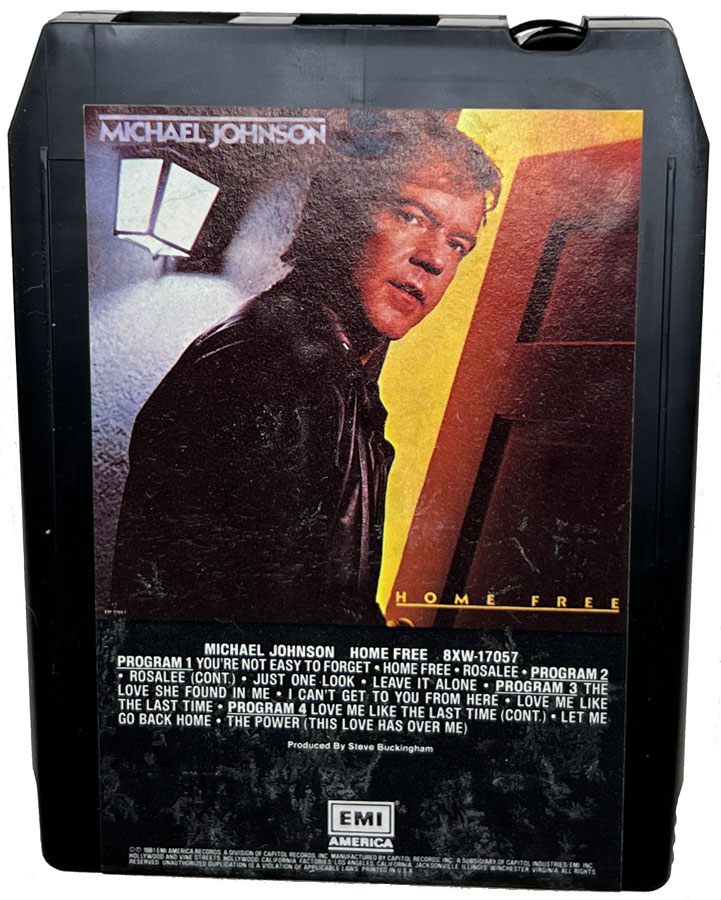